Although I’m best known as a yoga therapist for my books and teachings on Yoga and mental health, Yoga for Depression (Harmony Books), Yoga Skills for Therapists (W.W. Norton), and my new card deck Yoga for Your Mood (Sounds True), my passion, ever since I picked up a pencil in the second grade, was to write a book with a character like Nancy Drew who could transport me to a world beyond my suburban bedroom. I grew up in Pittsburgh before it was green and beautiful. Like the darkened riverfront lit by the coal fires of J & L Steel, my world view was bleak. I read to find a brighter place in other worlds, and I wanted to write books that could meet that bleakness and transcend it. In pursuit of that desire, I returned to school, earning the Master of Fine Arts in literary fiction from Bennington College Writing Seminars in 2000.

My short fiction and poetry appeared in numerous literary journals. I received the Allen Tate Memorial Award for the Short Story and was a finalist for the William Faulkner Award for the Novel and for the Heekin Group Foundation Fellowship for the novel-in-progress. I also received Second Place, in the Writer’s Digest Writing Competition for Literary Fiction.

I began my love affair with yoga in the late 1980’s, after a successful career in television broadcasting that garnered the documentaries I wrote and produced national and regional awards but did not alleviate my chronic depression. When I started practicing yoga daily, with supervision, I was able to titrate off medication and find joy in the world once again. As my practice deepened, I wrote for magazines like Yoga Journal and Yoga International and wrote the first feature article about yoga and depression called “Yoga the Natural Prozac”, which appeared on the cover of Yoga Journal in 1999. My own recovery led me to research and write books on yoga and mental health, and I became passionate about sharing what had helped me heal with others who suffered. 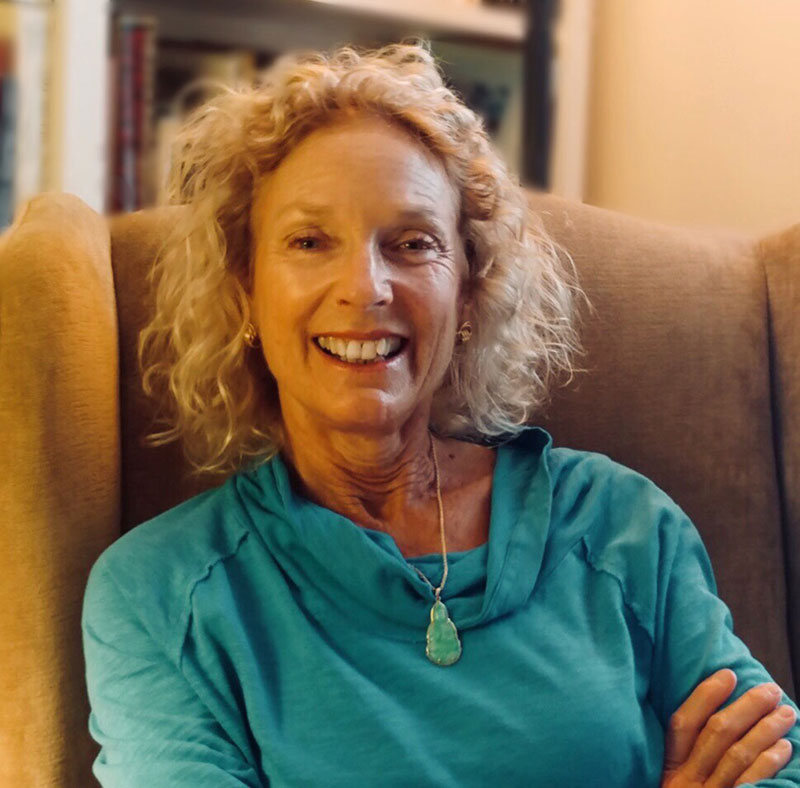 In 2004, I founded the LifeForce Yoga® Healing Institute, which continues to train yoga teachers and health care providers in yoga practices appropriate in clinical and yoga therapy settings. I’m happy that the evidence-based yoga protocol for managing mood I developed is in use in health care settings throughout the world. This protocol is featured on audio-visual products, including the LifeForce Yoga series, an award-winning library of evidence-based yoga and meditation CDs and DVDs for mood management.

I love yoga and continue to teach workshops and trainings, but a book by my dear yogi brother and friend Stephen Cope called The Great Work of Your Life, set me on a course to reclaim my dharma. I returned to writing fiction in 2016, and though I have written several other novels, TEMPLE DANCER is the first to be published.

Amy’s fiction and poetry is here: