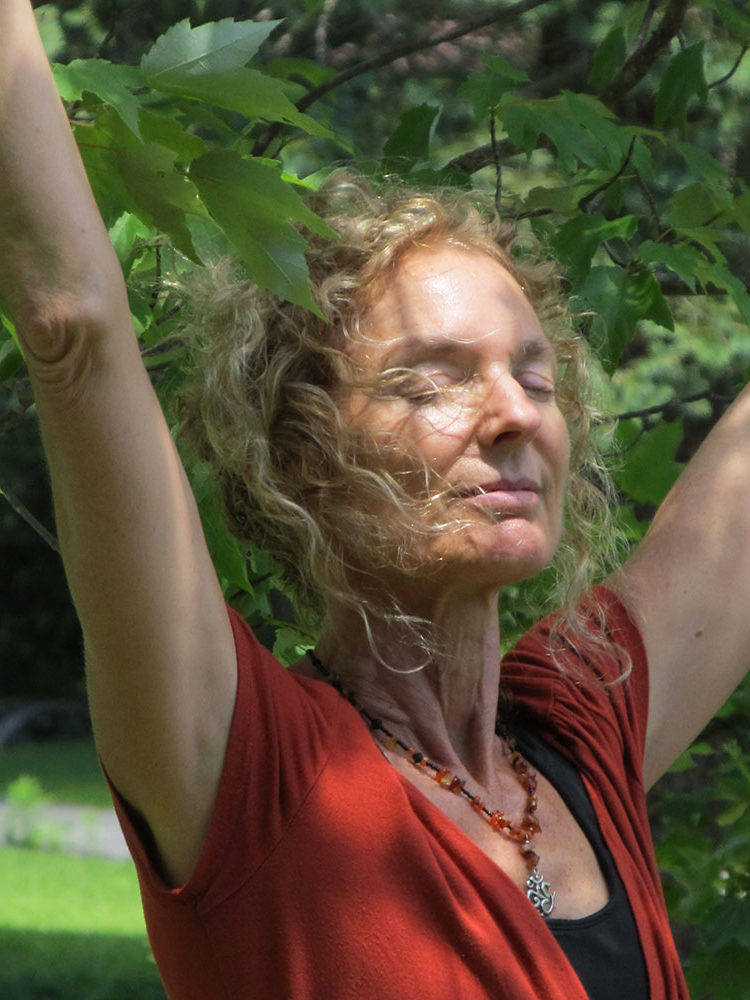 Amy Weintraub, MFA, E-RYT 500, C-IAYT, YACEP, founder of the LifeForce Yoga® Healing Institute, is a pioneer in the field of yoga and mental health.

She is the author of Yoga for Depression (Broadway Books), Yoga Skills for Therapists (W.W. Norton) and numerous articles and book chapters. Her evidence-based Yoga protocol for managing mood is used in health care settings globally, is offered in professional trainings, and is featured on eight audio-visual products, including the LifeForce Yoga series, an award-winning library of evidence-based yoga and meditation CDs and DVDs for mood management. Her novel, TEMPLE DANCER is forthcoming.

As a film documentary producer in the 1980’s, she won numerous national awards for her work, but suffered from a nearly debilitating depression. Years of therapy and meds helped her manage, but it wasn’t until she began a daily yoga practice in 1989 that her mood lifted and, with the guidance of her doctor, she was able to come off medication. Amy became passionate about sharing with others who suffered from mood disorder what had changed her life. She joined with research scientists to explore how yoga breathing and posture practice, along with meditation helped her and so many of her students heal. She founded the LifeForce Yoga Healing Institute to train yoga and mental health professionals in the use of clinically appropriate yoga practices, no mat required!