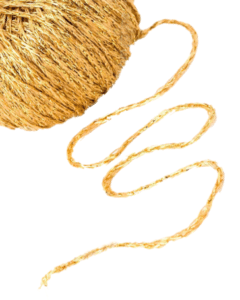 After my return from India, I researched devadasi ritual and culture and discovered a league of auspicious, empowered women. For over 1,200 years, temple dancers, or devadasis, were educated and revered. Their sacred temple duties brought them honor and status. Devadasis maintained community life cycle rituals: they tied the sacred gold thread, the tali, around the bride’s neck; they led religious processions. Within the temple, they cared for the statues of the deities, and as devotees they often lived on the temple grounds. They studied for many years, learning the intricate dances, the sacred mudras and the accompanying Sanskrit songs. Later, they were disgraced and legally outlawed. 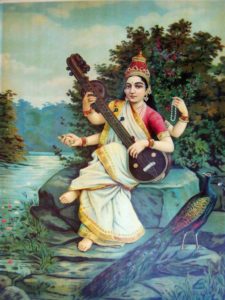 Devadasi were honored yet unchaste. When they reached puberty they were dedicated and married to God. They could never become widows and were admired by their communities. After dedication ceremonies, they performed their first ritual dance in public, and a wealthy patron might ask a devadasi to be his consort. The patron could be a landowner, a Brahmin temple priest or the region’s maharaja. This secondary duty bestowed power to the devadasis. Because wealthy patrons sometimes gifted a devadasi with gold and land and cows, devadasis accumulated assets of their own, unheard of for women in mid-twentieth century India and for the thousand years before.

Were the devadasis in sexual bondage? Were they trafficked? From our modern perspective, it may seem that the answer would be yes. However, in the context of their times and culture, devadasis had more freedom than an Indian wife. As they were married to God, they were owned by no man or mother-in-law. Most women in that era were subjected to the will of their fathers who arranged their marriage. This practice continues today. Through the dowry system, their fathers paid to have the husband’s family take them. Most often, the new bride became a servant in her mother-in-law’ 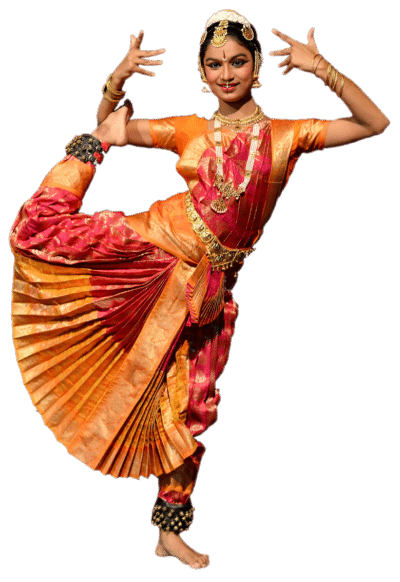 s home. If a male heir was not produced, or if increased dowry demands were not met, the wife could be murdered in a bride-burning. By contrast, the devadasis were free to study, learn, walk outside the home and sometimes choose their lovers.

When the novel opens in 1938, the character Saraswati is eight-years-old and living in an impoverished village in Karnataka. Her mother, who has just died of a lung disease, rolled tobacco into slender, unfiltered cigarettes called bidis. She named Saraswati for the Goddess of wisdom, music and the arts, because she wanted her to have an education.

I am not Indian. Saraswati’s story, the research I explored, and the history and rituals that comprised a vital aspect of her world, compelled me to write her story. I am fully aware that I am from a completely different time, space, and culture. In 1994, I received a gift: Saraswati spoke, and I wrote. Like Wendy, the artist turned social worker, entrusted with Saraswati’s diary, the gift carried with it a responsibility. I felt duty-bound to share it with a larger audience. This sharing comes at a cost: the possible criticism of cultural appropriation I might encounter as a white Western woman.

I took this question seriously and after Saraswati’s portion of the novel was complete, I asked several Indian readers and master Bharatanatyam performers to review the manuscript, including Suba Parmar and Kay Poursine. Theirs was a warm embrace of Saraswati’s story.